Shawn grew up in Ohio and in his early teens began working with both his Father and Grandfather in the family business, which was general construction. Pulling the ladders, prepping the tools, cleaning job sites – he was eager and ready. He built his first deck with his Father when he was 14 years old.

When Shawn finished high school he proudly served his country for seven years as a member of the United States Navy. He deployed on two different tours aboard the Destroyer, Minesweeper, and Frigate vessels. Upon retirement from the Navy, Shawn officially started his own construction company in Myrtle Beach, SC, and never looked back. He met his Rhode Island native wife, Melissa, and they relocated in 2012 to South Kingstown to be closer to her family.

S&B Roofing and Construction has as many as 4 crews in rotation at a time and is licensed to work in Massachusetts, Rhode Island, and Connecticut. Though the company has grown,  Shawn still oversees every step of every project, from design and vision to construction and finish work. Shawn to this day will complete much of the work himself, as he still enjoys the challenges of custom carpentry problem-solving. He also enjoys educating the customer on materials, the options, and the process.

When not on the job site, Shawn enjoys spending time with his wife and 4 kids, his overly smart dog Winston, and routing for his childhood favorite, Pittsburgh Steelers (The Browns never made the cut.)

We invite you to learn more about our services, or contact us for a quote today. 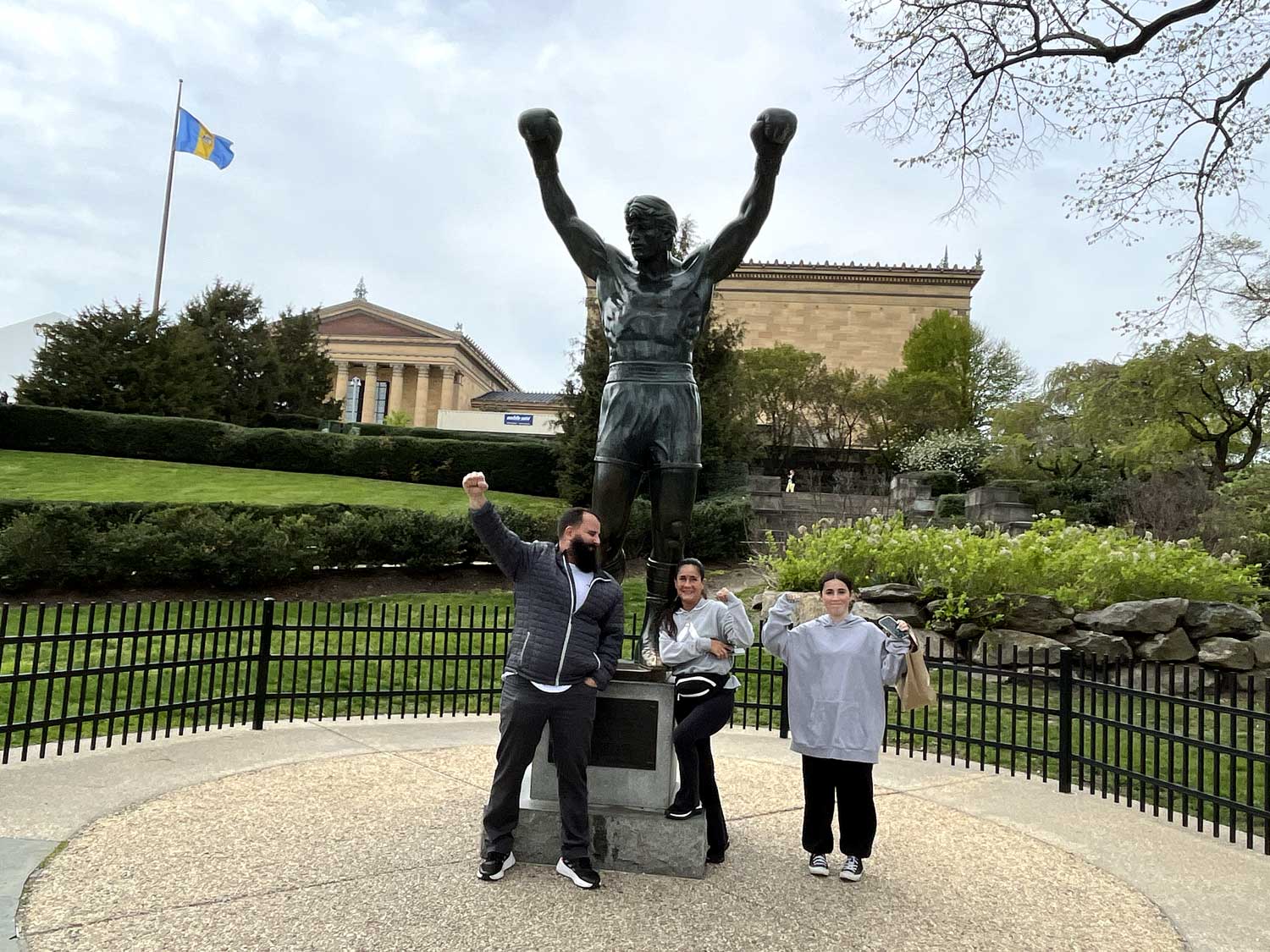 Shawn & Melissa on vacation with their daughter. 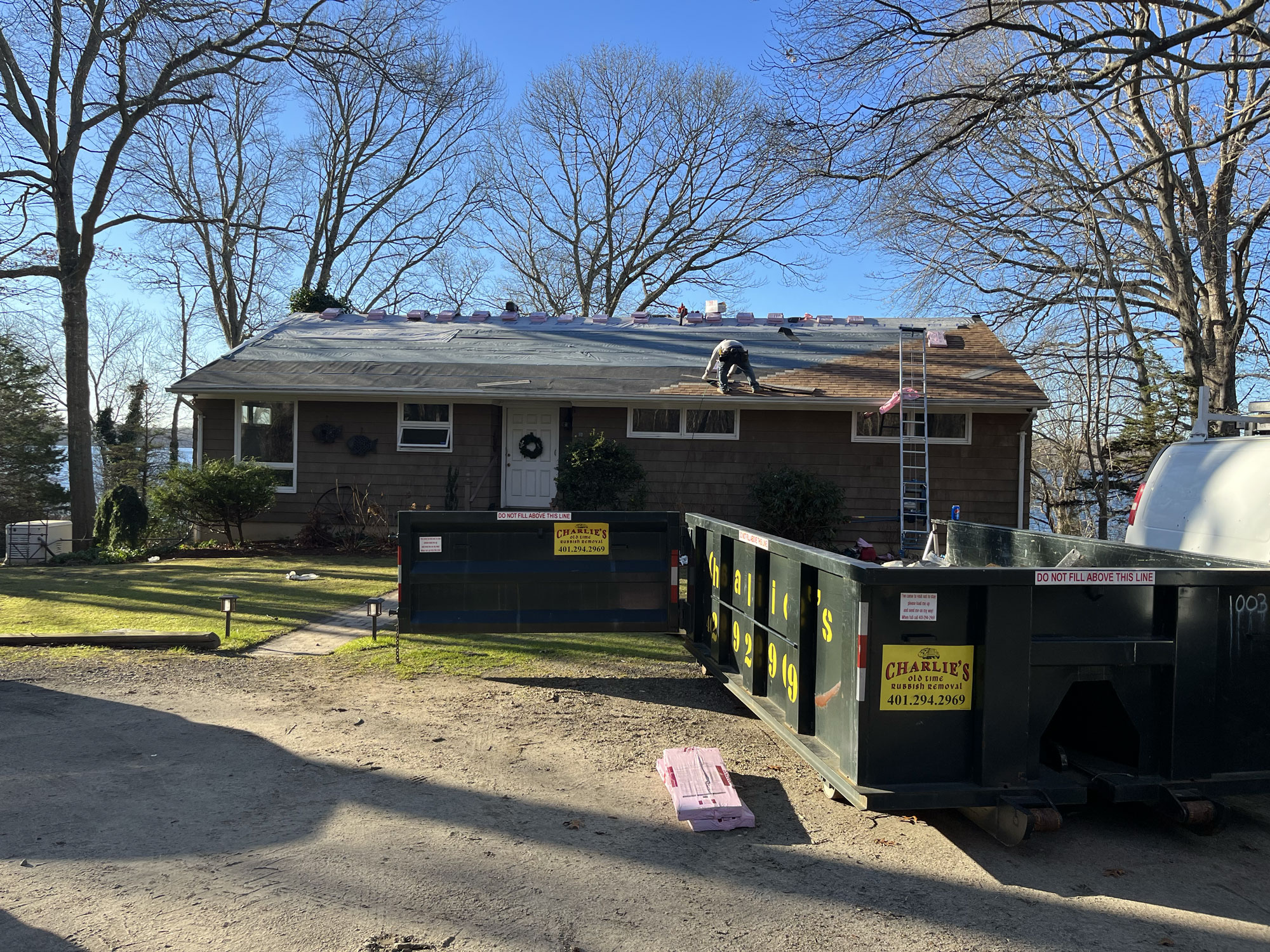 One of four crews replacing a roof in Rhode Island.